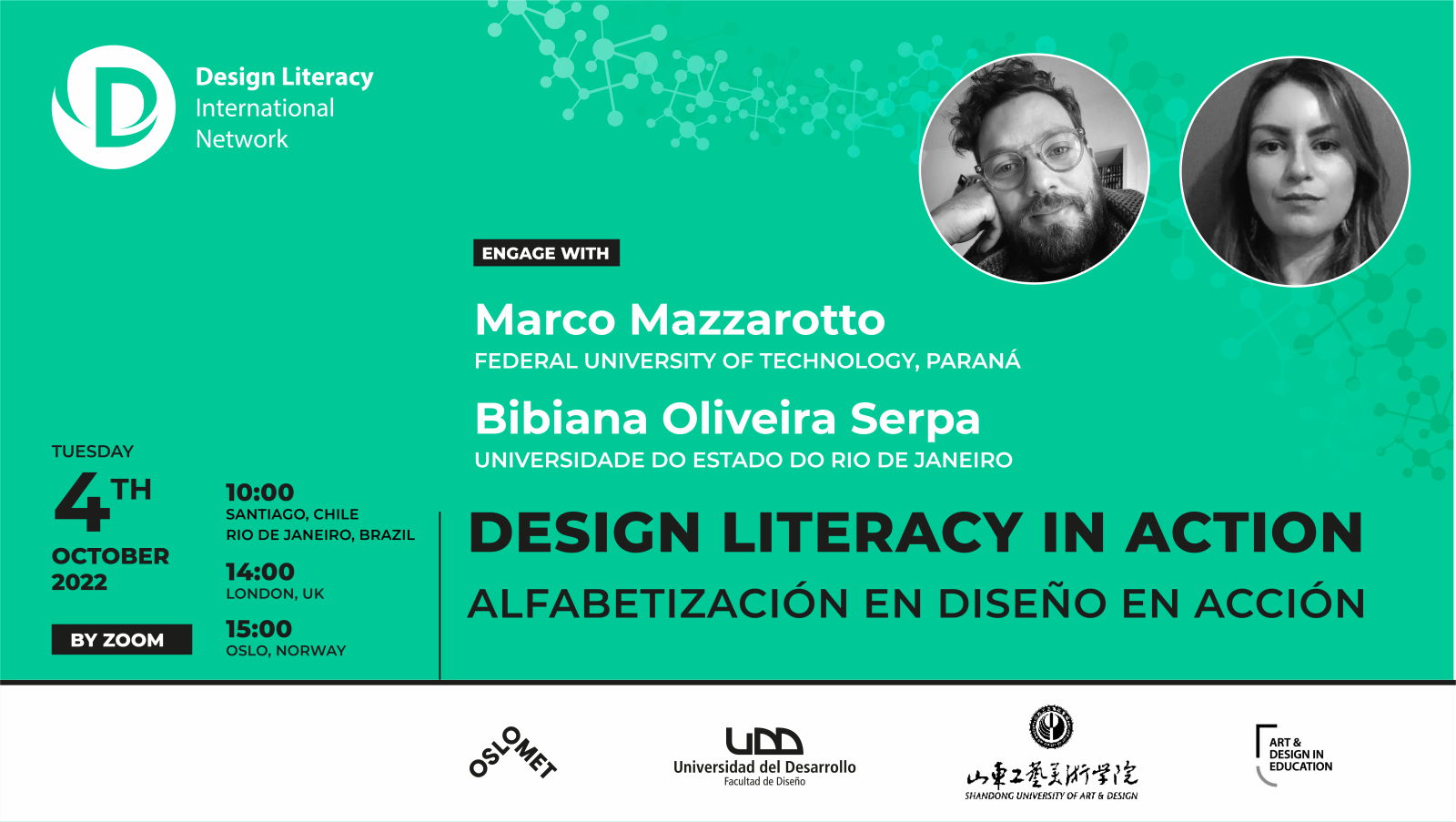 In the upcoming October’s Engage with Ideas event, Marco and Bibiana will discuss how Freire’s theory of ‘dialogical and anti-dialogical action’ (1996 [1970]) may guide design educators to consider what subjectivities they aim ‘instill’ in their design students.

The terms in Table indicate methods for dialogic action developed by Paulo Freire that can serve as inspiration for politically engaged design practices.

They will demonstrate ‘reflective cards’, an open educational material, which they developed. Marco and Bibiana provide these three examples of how the cards can be used:

They reason that design educators should abandon the perceived unpolitical orientation of their and theirs design graduates practices. Marco and Bibiana argue for politicizing design educators actions and directing them to intervene in the world in a dialogical way seeking to overcome oppressions. To facilitate the process of politically engaged design practices they developed (Anti)dialogical Reflection Cards, consisting of  16 cards, to:

The cards are organized in seven opposite pairs (14 cards), referring to dialogical or anti-dialogical practices or concepts, and two cards that represent methods for dialogical action that can serve as inspiration for politically engaged and critical design practices. In the future, the material may be expanded to include other concepts and methodological proposals from Freire’s work. The following are the English versions of the cards that compose the material, divided into “Dialogical Cards” (figure 1) and “Anti-dialogical Cards” (figure 2).


The visual identity of the cards has deliberated. The Anti-dialogical cards (figure 2) were produced to represent the modernist ideology of universal, minimalist, neutral, and functionalist design which claims that its principles constitute a simple language, accessible to all and devoid of cultural specificities or expressions that hinder its use. The Dialogical cards (figure 1) design presents irregularities, excesses and inconsistencies that are seen as mistakes by the ‘Western’ design paradigm. Thus challenging the notion of the ‘correct’ design.

Bookings are closed for this event.